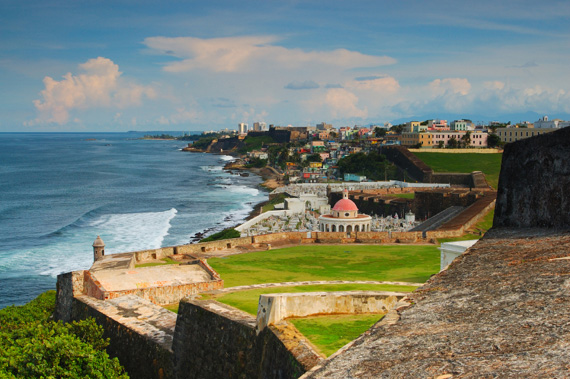 The Commonwealth of Puerto Rico, whose name is literally translated as “Rich Port” is the smallest island of the Greater Antilles and a formal part of the United States. The island was originally discovered by Columbus and claimed for Spain. In 1898 the island was ceded to the United States after the Spanish-American war. Though Puerto Ricans were granted US citizenship in 1917, they are not eligible to vote in US presidential elections.

While both Spanish and English are official languages, the overwhelming majority of islanders speak Spanish as their first language. Puerto Rico is made up of the main island as well as several smaller islands, including many connected via bridges to the main island. Of the large islands that are unconnected, only Culebra and Vieques are inhabited.

Puerto Rico’s culture is lively and vibrant and heavily influenced by the early AmerIndian inhabitants, Spain and, of course, America. Though maintaining an exotic and distinct vibe all its own, the islanders’ passion for baseball, in particularly, has a very mainland North America flavour.

The island is composed of volcanic rock, and lies at the boundary of two tectonic plates. This results in magnificent geological formations which, in vacationers terms, translates to gorgeous views and interesting scenery! Puerto Rico is a nature lover’s island, whether it’s just the views you’re interested in, or you’re keen to learn more about the flora and fauna of the island, you won’t be disappointed. El Yunque National Forest is tropical rainforest and is home to many endemic species of plants and birds. On the other side of the island there is another forest, the Guanica Commonwealth Forest Reserve which is home to more than 600 rare species of plants and animals!

Typical of many Caribbean islands, visitors are in for a treat when it comes to food, music and dance. All of which have been influenced by indigenous Taino people, freed Africans, Spanish and other European settlers, as well as Puerto Rico’s close relationship with the United States.

Sorry, there are currently no Puerto Rico villa rentals listed on our website. We hope that will change very soon.

Is your Puerto Rico villa already unique on CARIBIQUE®? If not, find out how to list your Caribbean villa now! 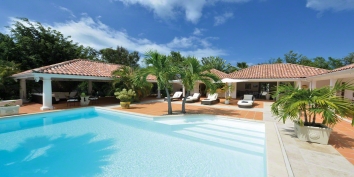 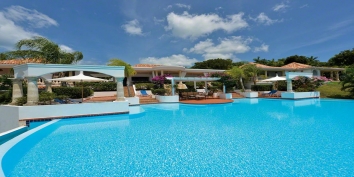 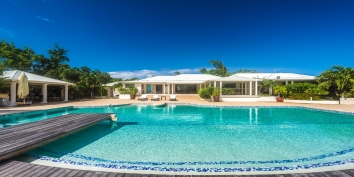 Turks and Caicos Islands
4 bedrooms,4.5 bathrooms
From $2,701 per Night 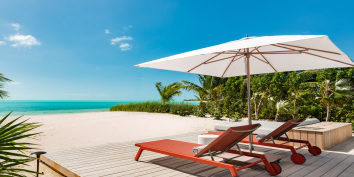 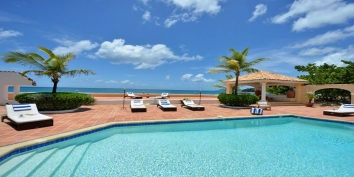 Turks and Caicos Islands
4 bedrooms,4.5 bathrooms
From $2,500 per Night 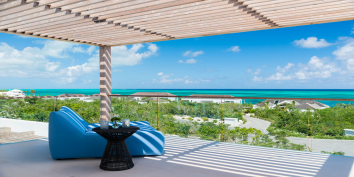